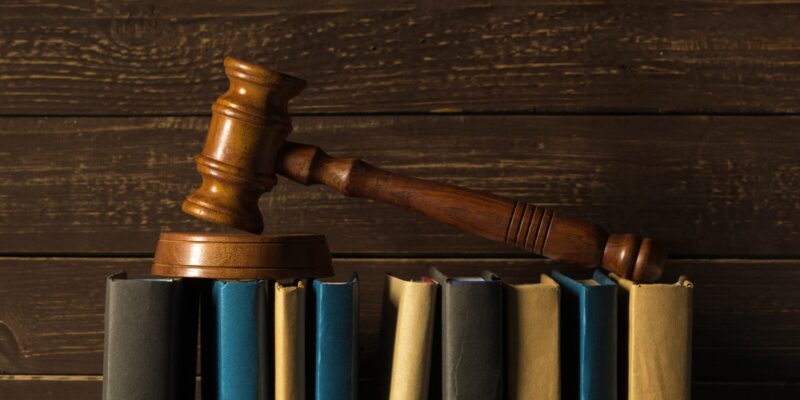 Voluntary Confession Can’t Be Considered Inadmissible In Law Only Due To Absence Of Legal Representation: Calcutta High Court

Kolkata: The Calcutta High Court has recently stated clearly that voluntary confession can’t be considered inadmissible in law only due to absence of legal representation.

The judgment clarified that Section 164 CrPC imposes a severe obligation on the judge to inform the defendant who is presented before him that he is not obligated to make a confession and that if he does, such confession may be used against him. The Magistrate must also be certain that the defendant is confessing voluntarily and not as a result of improper pressure, compulsion, or threat.

What Led To The Decision?

The court made the statement as it dealt with the petition filed by the four members of the Lashkar-e-Taiba regarding their verdict and death sentence from the trial court. You should know that the legitimacy of the inmates’ confessional statement was contested before the High Court.

Justices Joymalya Bagchi and Ananya Bandopadhyay’s bench made the initial observation that under section 164, the judge has a responsibility to inform the defendant that a confessional statement will be used against him.

The court also added that the judge must make sure that the statement was given voluntarily and not under duress. Hence, the validity of the confession cannot be questioned if these requirements are met.

Connection With The LeT Case

The High court indeed found the conviction of the LeT members under Section 121, i.e., waging or attempting to wage war against India, incorrect and commuted the death sentence. But, at the same time, the High Court was asked to rule on the validity of the appellant’s confessional assertions, which served as the foundation for their guilty verdict under Section 121A.

Referring to the current case, the court observed that the defendants gave detailed statements to the judge when they were brought before him, disclosing their identities, where they received their training, how they got into the nation, etc.

According to the Court, these in-depth narratives demonstrate that the confessions were made voluntarily and without instruction, which supports the veracity of the statements made. And this is why the Calcutta High court came to the conclusion that voluntary confession can’t be considered inadmissible in law only due to absence of legal representation.

The Assessment Of Voluntariness

Regarding the two requirements, the High Court ruled that the voluntariness of a confession should be assessed in light of the protections provided by the CrPC rather than on the basis of the availability of legal counsel.

The court referred to Mohammed Ajmal Mohammad Amir Kasab in the case of Abu Mujahid v. State of Maharashtra. In that case, the Supreme Court ruled that the assessment to determine whether a confession is admissible or not is not whether the accused would have confessed if the defense attorney had sufficiently terrified him about the repercussions of doing so or not. The court then added that the actual assessment is to see whether the confession is voluntary or not.

The sincerity of the confessions

Even if one of the appellants’ confessions regarding how they invaded the nation had a little difference, the court stated that it still appeared like a slip of the tongue.

The court stated that such a mistake supports the veracity and legitimacy of the defendants’ confessions even more. According to the court, such inaccuracy would not have snuck into the statements made by these appellants if they had received statements-making instructions.

Hence, they concluded that this fact provides more evidence that the appellants’ confessions were sincere. And it further stated that voluntary and truthful confession couldn’t be rendered inadmissible in law merely due to absence of legal representation.