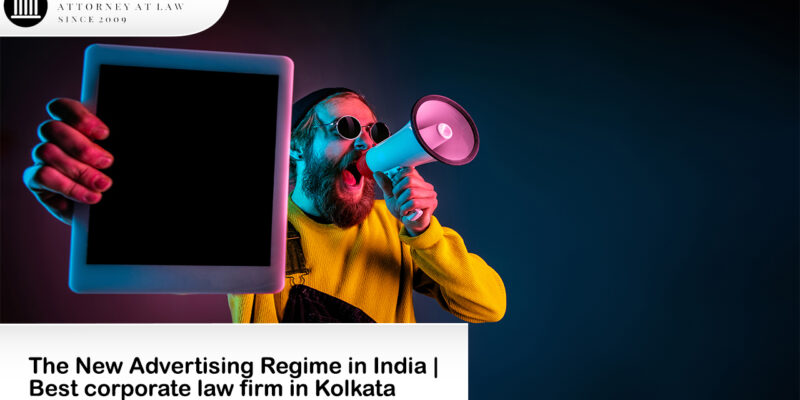 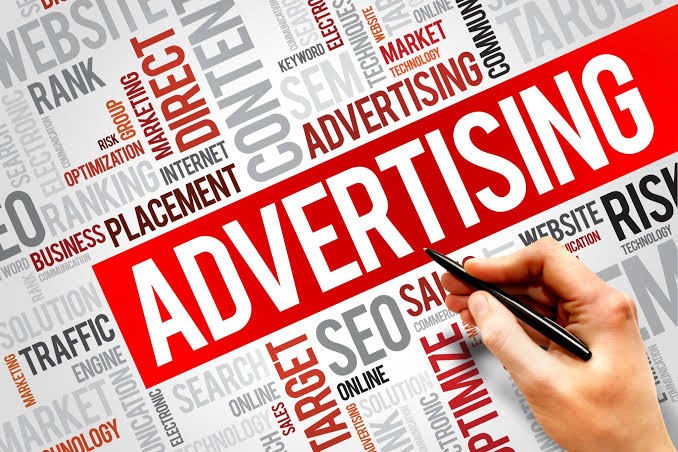 One of the most popular strategies for promoting goods, services, brands, campaigns, events, accomplishments, and enterprises, among others, has been advertising. Businesses continuously take use of advertising and marketing possibilities to interact with their customers in fresh ways due to evolving technologies and shifting consumer tastes, particularly in a pandemic-affected world. As a result, advertisers began to use deceptive or potentially deceptive advertising techniques in an effort to achieve successful sales and turnovers. Let us know in detail the Advertising regime in india.

With the adoption of the Consumer Protection Act, 2019 (CPA) by the Ministry of Consumer Affairs, Food & Public Distribution, consumer rights are now statutorily protected in India from deceptive or false advertising. The CPA recognised that using false or deceptive advertising constituted unfair business practises and set down sanctions for such conduct. The Central Consumer Protection Authority (CCPA), which has the authority to issue directives and apply penalties against deceptive advertising and unfair business practises, was established by the CPA to oversee such issues.

Prior to the Guidelines, the CPA and the following industry-specific laws governed the Advertisement Regime in India  :

In addition to the aforementioned laws, the Indian courts have ruled in a number of cases that it is a claimable offence for someone to advertise their product or service in a way that disparages or discredits the product or service of another. The Advertising Standards Council of India’s Code on Self-Regulation also contains a description of the advertising standards in India. Indian courts have cited this code in a number of rulings involving allegations of unfair business practises, deceptive or false advertising, and product disparagement.

The Guidelines’ primary goal is to encourage advertising that upholds consumer rights, particularly the right to information, the ability to make informed decisions, and the right to protection from potentially dangerous goods and services. These guidelines are an important part of the Advertising regime in india.

The Ministry of Information and Broadcasting had issued an advise on June 13, 2022, forbidding commercials encouraging online betting because the Guidelines do not address advertisements related to gaming sites. All print, electronic, and digital media were forbidden from promoting online betting sites by the Indian government.

Despite the fact that the Guidelines address surrogate advertising, it is unclear exactly what forms and levels of surrogate advertising are acceptable under the Guidelines. Numerous alcoholic and non-alcoholic beverage manufacturers have utilised concerts, merchandise, and tours as promotional platforms to promote their products. These companies are now requesting clarification from the Indian government over the legality of “responsible drinking” and “don’t drink and drive” claims in surrogate marketing.

However, the Guidelines legitimise the acceptable and unacceptable criteria for advertising in India. In terms of maintaining the protection of consumer rights and promoting authentic marketing with greater consumer knowledge and confidence, the measures relating to bait advertising, free claims advertising, children-targeted advertisements, and endorsements are unquestionably positive steps.

The advertising industry must be ethical, which means it must adhere to certain ethical standards and not merely advertise for financial gain. It is best to avoid watching public commercials for alcohol, cigarettes, and other unhealthy products.

The following moral principles must be upheld by the Advertising regime in india:

However, it must be the responsibility of the relevant authorities to provide a defence against the violators.

Advertising was originally referred to as a “legalised form of lying,” as is well known. This exemplifies the conundrum surrounding advertising and its impact on consumers. Advertisements frequently exaggerate and falsify facts in an atmosphere of envious competition that predominates in a market economy, which eventually has an impact on impressionable minds. All legal systems, including those in India, must work to remedy this.