On December 2, 2022, the Kerala High Court’s verdicts were overturned by the Supreme Court, and five former police and intelligence officers received anticipatory relief. It concerns the claimed framing of ISRO scientist Nambi Narayanan in the 1994 ISRO espionage scandal.   The Apex court directed the bail applications back to the High Court, suggesting […]

Vivek Agnihotri’s film “The Kashmir Files” has again hit the headlines. Nadav Lapid, an Israeli director and the jury chair of the International Film Festival of India (IFFI), said that “The Kashmir Files” was “vulgar and propagandist” in his remarks which triggered a heated discussion. Lapid gave the movie a comment at the 53rd edition […] 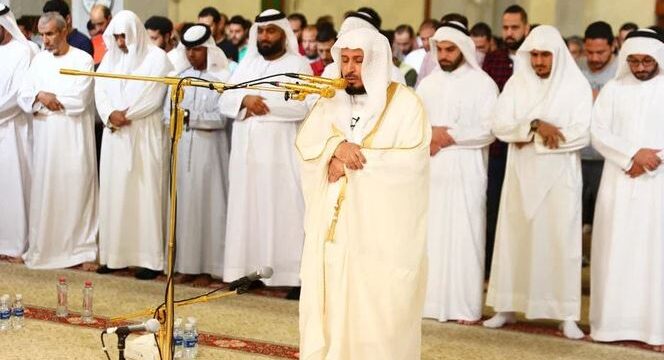 New Delhi: On Friday, 25th of November, 2022, the Central Information Commission (CIC) claimed that the 1993 order on salaries to Imams by the Supreme Court violated the Constitution of India. They further stated that the decision created a “wrong precedent” and sparked an unneeded political brawl. What Was The Case? The Supreme Court’s judgment […]

New Delhi: The Supreme Court Agonized Over the Centre For Sitting Over Collegium Recommendations and remarked that it was “not acceptable” and sent a contempt notice to the Justice Secretary after objecting to the Centre deliberating over the names that had been suggested and reaffirmed by the Collegium for confirmation as judges in the higher […]

What Are The 4 Initiatives of e-courts Launched By Narendra Modi?

New Delhi: Prime Minister Narendra Modi unveiled several measures related to the e-court program on November 26, 2022. It happened during the Constitution Day celebrations at the Supreme Court of India. He has announced a total of 4 initiatives of e-courts under the eCourts Mission Mode Project.   The Virtual Justice Clock, the JustIS Mobile […] 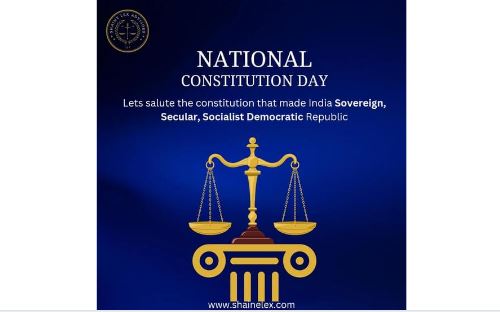 We all know that India celebrates National Constitution Day every November 26. The day is also known as National Law Day and Samvidhaan Diwas. It honored the day in 1949 when the Constituent Assembly adopted the Indian Constitution. Basically, to promote “Constitutional Principles among Residents,” the Indian government chose to designate November 26 as Constitution […]

On November 25, 2022, the Supreme Court issued a stay of a decision made by the Calcutta High Court. The ruling instructed the CBI to look into who was responsible for the West Bengal School Service Commission’s (WBSSC) application to create extra positions in order to retain the services of candidates who had been wrongfully […] 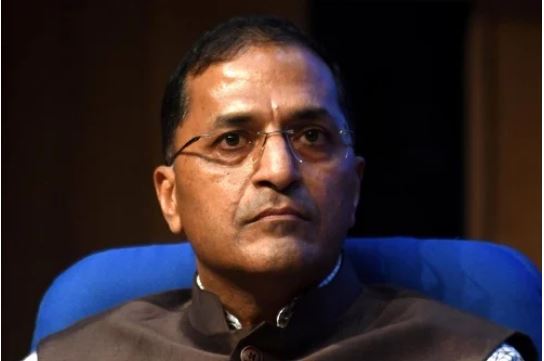 On November 23, 2022, the Supreme Court Directed Centre To Produce Files Related To Appointing Arun Goel As Election Commissioner. Former bureaucrat Arun Goel was chosen for the position on November 19. A Constitution bench led by Justice KM Joseph issued the directive. He gave the following while considering many petitions asking for guidance on […]

New Delhi: On Monday, 21st of November, the Madras High court’s Madurai Bench gave notice to the Central government. This notice was served in context to a plea to exempt income tax for all persons with less than 8L annual income filed by a person named Kunnur Seenivasan. What Led To This Case? This happened […] 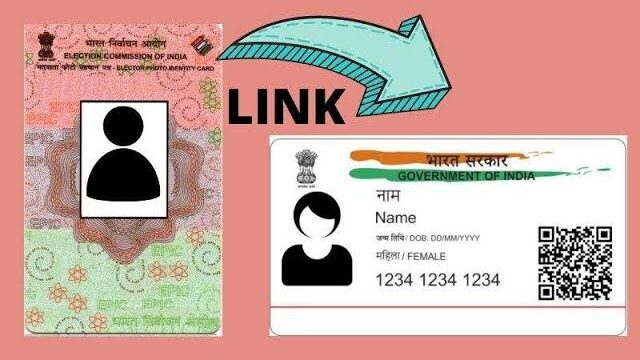 On the premise of an Election Commission proposal, the Union Cabinet a few months back approved the voluntary connection of voter identity cards and Aadhaar, a 12-digit ID that is exclusively granted to Indian citizens based on their biometric data. However, a large number of Aadhaar activists and civil society organizations have expressed concern over […]