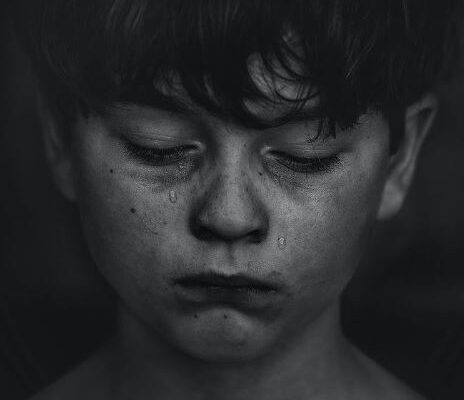 What Leads To This?

A child is a boy/girl below the age of 18. These are the four kinds of abuse that have been recognized worldwide. Violence can be induced in the child in homes, schools, residential care institutions, prisons, workplaces, care centers, factories, and on the streets. Such abuse is not recognized in one episode but is an outcome of a series of episodes. In India, child abuse is one of the most understudied occurrences, yet it is most prevalent due to the established society and family norms.

Legal Take On The Matter

India has recognized the importance of criminalizing activities of sexual harassment, sexual exploitation, rape, sodomy, and molestation against children below the age of 18. Originally, child sexual abuse was not publicly acknowledged as a crime in India. Later, in 2012 the parliament enacted new legislation called the Protection of Children against Sexual Offences Act, 2012(POCSO Act).

The act was enacted to address the criminal offenses perpetrated against children of both genders by perpetrators and to also sanction stringent punishments. Though this act has been enacted, there are major impediments to its implementation of the same. The act requires dedicated and harmonized determinations for the appropriate implementation since it is a very sensitive piece of legislation. With this enactment, the report of such cases has seen an upsurge in numbers, and the same is due to awareness.

The government can set up proper medical and care facilities employing medical doctors for the same cause and set up recreational and vocational facilities/hospitals to ensure that the child has restored its sanity back. Here, punishing the perpetrator is not the only curative justice that the government can provide. The government has to take initiatives for the overall development of the victim-child and ensure that the child has access to a better
world. The government requires an enthusiastic and committed set of individuals to implement mental health provisions for such children since it is also the right of such children to have access to a better lifestyle, education, and shelter. It is high time for the government to acknowledge that mental health is also an actual problem among these children, which has to be considered.