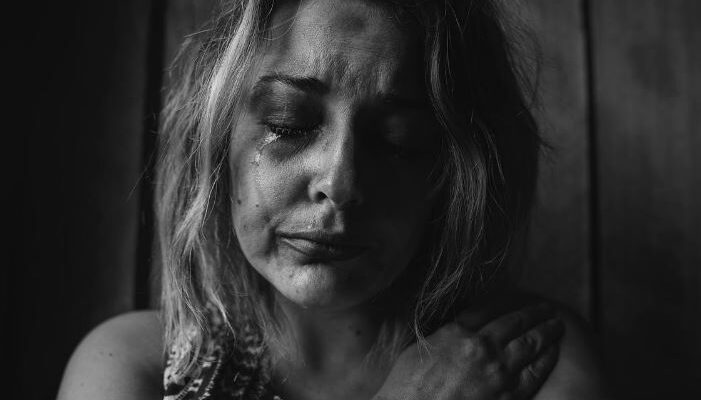 If already the Covid-19 had not impacted every section of society in a way that they could not think of in their wildest dreams. From taking the lives of so many people, now coronavirus is causing problems for women specifically, as the latest reports suggest that there was an Increase in Domestic Violence Cases against Women during Lockdown.

A Little Excerpt From The Aljazeera

“Parvati, a 45-year-old cook from Chennai, became accustomed to the physical violence of her alcoholic, unemployed husband in the early days of her marriage. Before, she would run through the narrow lanes of the slums taking shelter at her neighbor’s tent to escape the beatings of her husband”. Gradually, the physical violence reduced because of the fact that she used to get money at home by working as a cook in different households. The money would placate the alcoholic addictions of her husband, ultimately also lessening physical violence against her. But what now?

With the lockdown, Parvati was informed by her employer to “stay at home” until the situation normalized. This lockdown has given her husband an excuse to perpetrate domestic violence against her. Since no work means no money, and no money means no alcohol for her husband. In this situation, women like Parvati have been trapped inside their homes with abusive alcoholic husbands.

What Do Stats Say?

The National Commission for Women (NCW) has seen a twofold rise in gender-based violence across the country. According to data until now, the Commission has received approximately 587 complaints, out of which 239 have been reported to be domestic violence cases against women. Assuredly, the actual number is twice more than this, but many women are hesitating to report or make complaints during this lockdown, the reason being that they have nowhere else to go. Atrocities against women do not only limit to domestic violence but also include rape, attempt to rape, dowry death, and harassment.

States that have recorded the highest number of domestic violence cases in India are Uttar Pradesh, Bihar, Haryana, Maharashtra, Punjab, Madhya Pradesh, and Delhi. Another reason for unreported cases is that the medium of reporting the cases has also reduced. Before the lockdown, women could make physical visits to the concerned office, and postal communications were available via phone calls, social media, online registrations, and emails. Currently, the mediums have been restricted to social media, emails, and online complaint registrations. It is imperative to mention that in our country, only one-third of the women have access to internet connections and smartphones. Other countries like the United States, United Kingdom, Australia, France, and Scotland are also witnessing an increase in domestic violence cases against women during the lockdown.

What Led To The Increase?

It has been revealed that husbands who are on the edge and are undergoing the distress of quarantine, unemployment, financial constrain and shortage of alcohol are perpetrating domestic violence against women. The lockdown has placed the women in a vulnerable position of being a victim and ultimately exposing them to violence and trauma.

An NGO – All India Council of Human Rights, Liberties and Social Justice (AICHLS) has filed a Petition in the Delhi High Court wherein they have underlined the cause of the increase of domestic violence incidents during the lockdown. The Petitioner in the Petition seeks for corrective measures to be implemented for safeguarding the rights of the victims. The government has indisputably shown no regard for the destitute in planning and executing the lockdown. The government should have been more proactive in implementing the entire lockdown and it should have foreseen the challenges to be faced due to the lockdown.

Power of the people was undone: Jagdeep Dhankhar criticises SC for striking down NJAC Act