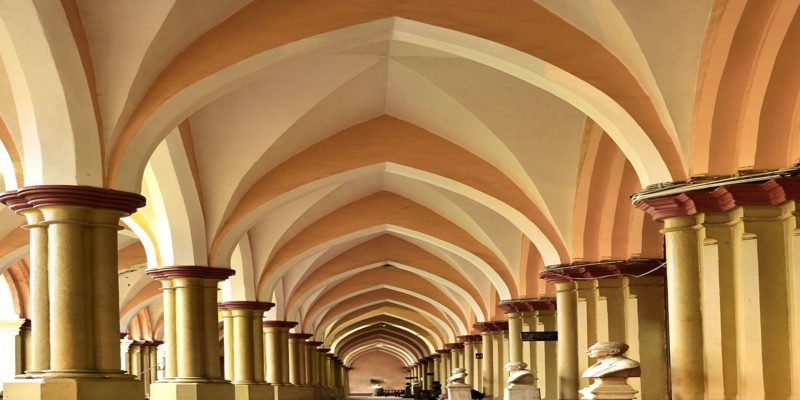 Kolkata: The Calcutta High Court extends interim protection by one week from arrest granted to former Kolkata Police Commissioner Rajeev Kumar in connection with a CBI notice asking him to appear before its officers for assisting in a multi-crore chit fund scam probe.

The protection from arrest and coercive action, which was to expire on Monday, was extended by Justice Madhumati Mitra for a week or until further orders.

The court also adjourned till Tuesday’s hearing on Kumar’s prayer for quashing a notice to him in May by the CBI to appear before it to assist in the investigation into the Saradha chit fund case.

The former Kolkata top cop’s lawyer had last week alleged before the high court that the CBI was indulging in a pick-and-choose game by summoning him in the Saradha ponzi scam case among 121 officers of the SIT, which probed the fraud on lakhs of investors.

Let us look at the whole timeline of this matter first to better understand what led Calcutta HC to extend interim protection of former Kolkata police commissioner. Kumar is now an additional director general of the West Bengal CID.

He was the commissioner of Bidhananagar Police when the multi-crore Saradha ponzi scam broke out in 2013 and oversaw the day-to-day operations of the Special Investigation Team (SIT).

The Supreme Court had, on May 9, 2014, ordered the transfer of all cases related to ponzi scams, including the one involving the Saradha Group, to the CBI.

The bench had directed Kumar to cooperate with the CBI investigation into the Rs 2,500 crore scam.

Kumar’s counsels had earlier told the high court that he had been interrogated by the CBI for 39 hours and 45 minutes in Shillong and claimed that the probe agency was now seeking to take him in custody out of “vendetta”.

They maintained that Kumar has neither been named as an accused nor as a witness in the seven charge sheets the CBI filed in the case so far.

On May 17, the Supreme Court withdrew protection from arrest to Kumar, which it had granted earlier.

The apex court had on February 5 prevented the agency from any coercive action against Kumar while directing the former top cop to appear and cooperate in CBI questioning at a “neutral place”. He was then questioned by the probe agency for nearly five days in Shillong from February 9.

The CBI had told the Supreme Court in April this year that Kumar’s custodial interrogation was necessary as he was not cooperating in the probe and was “evasive” and “arrogant” in answering the queries put to him.

The Saradha Group of companies duped lakhs of customers, promising higher rates of returns on their investment, the agency has said.