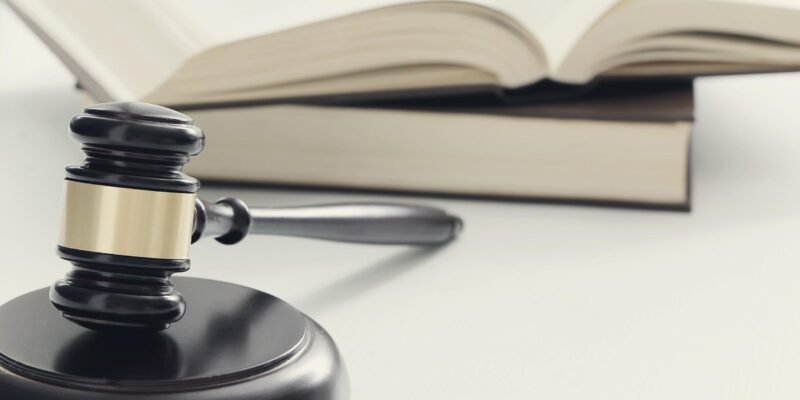 A Decision To Accelerate The Pending Cases

This decision, according to CJI Chandrachud, is taken in order to accelerate the hearing and resolution of unresolved petitions for bail and transfer before the Supreme Court.

He further said that every one of the Supreme court’s 13 benches, which are currently in operation, will hear 10 applications for bail and transfers each morning and will complete their pending cases before the December holiday break.

When every Supreme Court bench will hear 10 bail cases and 10 transfer petitions a day, it means 130 cases per day and 650 cases every week will be heard in the Supreme court.

There Are 3000 Unresolved Petitions To Be Heard

Majority of the transfer petitions that are pending in the Supreme court concern marriage and family law matters. Generally, litigants ask for the interstate relocation of their cases. That’s because a separated wife or husband, for instance, can ask to have their divorce case moved to a court in the city where they live or work as per their convenience.

These cases don’t involve difficult legal questions, but they keep coming up in the supreme court. And litigants are distressed by the unpredictability, noticing that even after the process not being much complex, their cases are still pending.

Keeping all this in mind, Chief Justice of India, DY Chandrachud, while addressing the attorneys in the courtroom, said that there are currently about 3,000 pending transfer petitions in the Supreme court. He further mentioned that every Supreme Court bench will hear 10 bail cases, 10 transfer petitions a day.

He kept on explaining that as there are 13 benches of the Supreme court, they can handle 650 petitions every week. And according to CJI Chandrachud, this way, all the transfer cases will be completed in a period of 5 weeks.

Along with talking about the transfer cases, the Chief Justice of India discussed the pending bail Cases as well. He declared that they will give bail proceedings top attention as per his instructions. CJI Chandrachud further added that following 10 transfer petitions, there are 10 bail matters each day that need to be taken care of by each bench.

He added value to his decision by connecting the bail cases with the right to liberty. CJI Chandrachud said that bail cases are the priority because it concerns one’s personal liberty. He further said that 10 petitions for transfers should be handled because they are family-related, and then 10 bail cases from all benches.

Furthermore, he also talked about the normal supreme court proceedings during the mentioning round. He said that once they get over the pending petitions, they’ll begin the normal job of the Supreme court.

What Led To This Decision?

While explaining why he came up with this decision, the Chief Justice of India talked about what all the judges had to say. He said that all judges had asked him not to provide supplemental boards since they read cases until after midnight and in the morning.

He further said that when the judges are about to get over the cases, they get to know that there are ten additional cases. So, CJI Chandrachud, according to him, is attempting to lower the supplementary board because of these things.