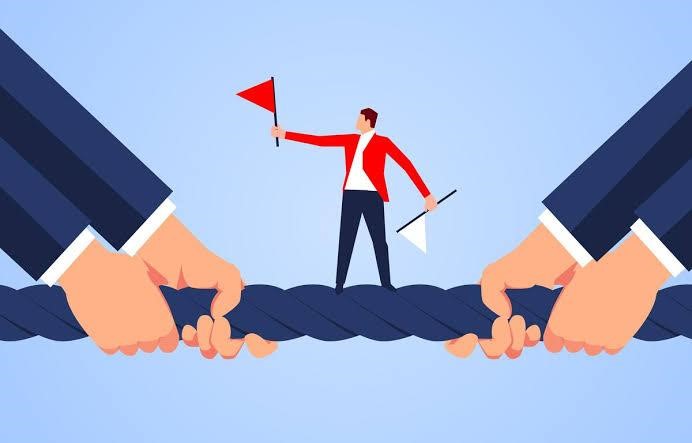 Competition Amendment Bill 2022, tabled during the monsoon session of Parliament, is the first time significant legislative modifications have been suggested in the more than ten years that the Competition Act, 2002 has been in effect. However, several significant revisions and plans are subject to interpretation and may have an impact on how easy it is to conduct business.

The idea to establish a notification threshold based on deal value, or DVT, is the most significant modification from the perspective of merger control. Currently, only if specific asset and turnover limits are passed does the Competition Act require parties to a deal to notify the Competition Commission of India (CCI).

Regulation of open market purchases: Under the current system, it was frequently impossible for parties to inform open-market stock buys without running the danger of price hikes and public disclosure. The Bill reduces the notice requirements for open-market acquisitions and permits parties to notify a transaction after making the purchase, which is a positive change (the CCI is yet to notify the timelines for the notification through regulations). However, until the CCI authorises the acquisition, the acquirer will not be permitted to exercise any ownership or benefit rights or interests in such securities, including the right to vote or receive dividends or other distributions. This amendment will reduce the possibility of gun hopping by allowing parties to complete open-market transactions and promptly notify the CCI.

Hub-and-Spoke Cartels and Facilitators: In contrast, the former regime permitted room for third-party organizers and facilitators who may theoretically avoid accountability by focusing on those directly participating in horizontal collusion. The proposed legislation would explicitly permit the CCI to look into “hub and spoke” cartels as well as the role of cartel facilitators (such as consultants involved in intricate cartel schemes).

The powers of the Director General (DG) are significantly expanded by the Bill. The DG serves as the CCI’s chief investigator. Along with expanded search and seizure powers, the DG will now also have the authority to summon and question “agents” of the company, i.e., anyone acting or claiming to act for, or on behalf of, the company, which may include its bankers, legal counsel, and auditors in addition to its employees and officers.

Settlements and Commitments Scheme: To improve the effectiveness of the CCI’s enforcement proceedings involving anticompetitive vertical agreements and abuse of dominance cases, the Bill seeks to implement a “settlements” and “commitments” scheme. Settlements can only be given after the DG has finished his investigation and before the CCI has issued a final ruling in the case, whereas commitments can only be made before the DG has finished his investigation. A “commitment” will probably involve a party to voluntarily offer specified behavioural remedies to the CCI in consideration for the termination of proceedings, whilst a “settlement” will likely involve a party depositing a monetary fine. While taking settlement and commitment application requests into account, the CCI will be guided by the type, seriousness, and impact of the alleged contraventions. 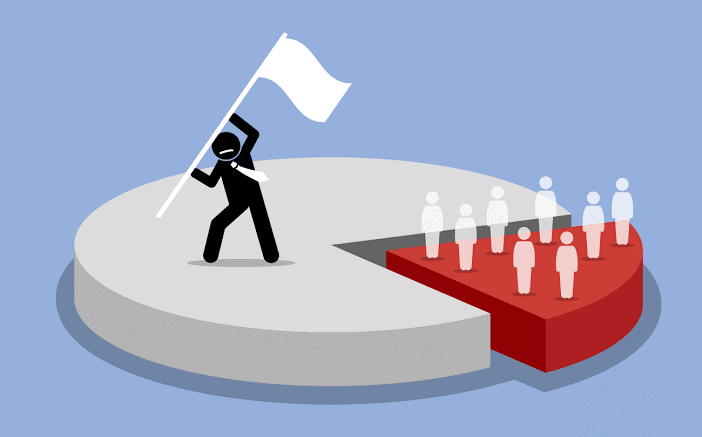 The existing framework for handling anti-competitive agreements, abuse of dominance, and mergers and amalgamations is updated by the Competition Amendment Bill 2022. (M&A). Despite being relatively “contemporary,” the Competition Act, 2002, and the Competition Commission of India (CCI), which serves as the primary market watchdog, needed to be updated to reflect the times. accelerated M&A clearances and increased deal review The Bill moves review deadlines for M&A deal approval forward quickly. Though arguably a positive move, this may put more pressure on parties to engage in a thorough conversation with the CCI prior to the formal filing in order to prevent invalidations, as the CCI has limited ability to extend deadlines.

By introducing a “deal-value” criteria (for transactions valued over Rs 2000 crore with significant Indian operations), it is intended to include a number of transactions that were previously not reported because their assets or turnover fell below the necessary levels. Given the low threshold, the ambiguity surrounding the understanding of “deal-value,” and the local nexus requirements, this modification may have a number of unforeseen implications. Additionally, a much lower standard than that under the Companies Act, SEBI, and insolvency laws is being used to define control, which now includes the “ability to exercise material influence over management/affairs/strategic commercial decisions.”