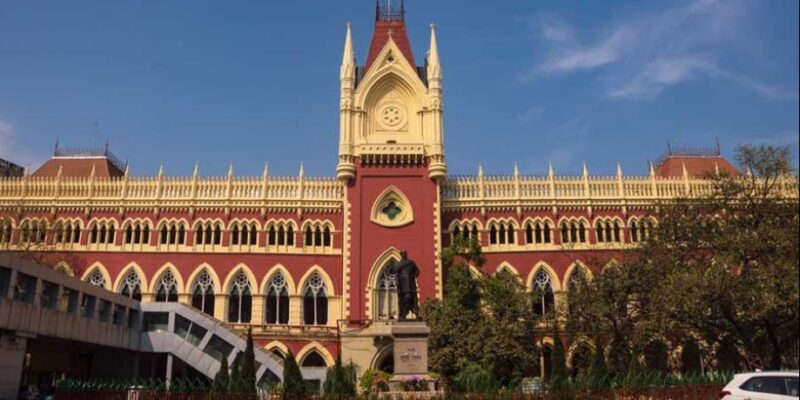 On November 25, 2022, the Supreme Court issued a stay of a decision made by the Calcutta High Court. The ruling instructed the CBI to look into who was responsible for the West Bengal School Service Commission’s (WBSSC) application to create extra positions in order to retain the services of candidates who had been wrongfully hired.

The order of the High Court was overturned by a bench chaired by Chief Justice of India, DY Chandrachud. Additionally, it ordered Manish Jain, the principal secretary of the West Bengal education department, to appear in person after hearing a petition submitted by the State of West Bengal.

What Senior Advocate Had To Say

The plea, which would not have been on the list for that day, was mentioned by senior advocate Dr. Abhishek Manu Singhvi, who stood on behalf of the State. But it wasn’t until the CJI issued urgent orders that it was revealed that the High Court had called the Secretary of the Education Department for questioning.

According to the Senior attorney, the High Court’s sole judge noted that the Commission had filed the application as a “benami” for someone and ordered the CBI to conduct an investigation to determine whose “brainchild” the application was and “who was pulling the strings” at the SSC. According to Singhvi, there is a problem if the HC issues an order in a rage.

What Was The Case?

Even though the Commission requested the authority to drop the petition, the single bench did not allow that and directed a CBI investigation to determine the source of the application. The order was issued by Justice Abhijit Gangopadhy’s single bench, which is considering cases involving the SSC recruiting scam.

A report on “the genesis of the directive or the judgment for submission of such an application” was requested from the CBI within seven days. The SSC submitted the application to reinstate the services of applicants whose appointments were revoked following court orders on recruiting fraud.

The division bench of Justices Partha Sarathi Chatterjee and Tapabrata Chakraborty declined to postpone the sole bench order despite the State and the SSC filing intra-court challenges. The State hurried to the Supreme Court against this backdrop.

The West Bengal government petitioned the Supreme Court on 24th November night to contest the division bench’s judgment upholding the single-judge bench’s previous order. The issue will now be discussed on Friday in the supreme court. Senior attorney Mukul Rohatgi is likely to represent the state government in this case.

The panel of CJI DY Chandrachud and Justice Hima Kohli issued a notice in response to the State’s petition and directed that no follow-up actions, such as the CBI investigation into who filed the affidavit, will be pursued following the single judge’s ruling.