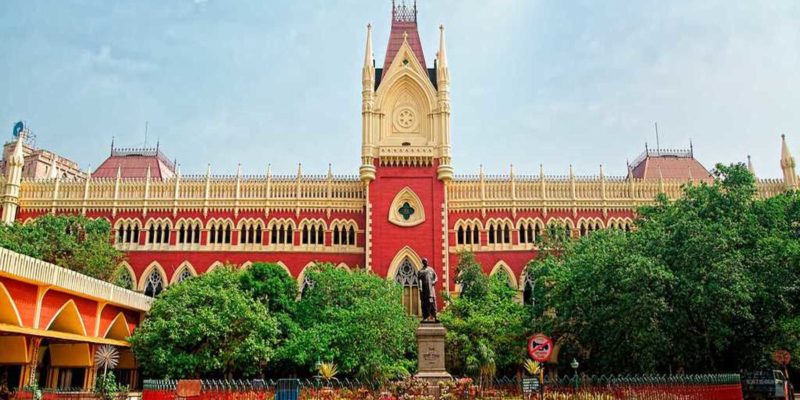 “The way the judge is heckling government lawyers during hearing of various cases, it is not possible for us to attend her court,” Baishya, also the chairman of Trinamool Congress Lawyers’ Cell, told PTI outside the courtroom.

Justice Chattopadhyay had made some caustic comments against the West Bengal government last week over conducting of confidence votes in some civic bodies in the state.

Baishya said that the government-empanelled lawyers have written to Advocate General Kishore Dutta for forwarding the letter about their resolution not to attend Justice Chattopadhyay’s court to the Chief Justice of Calcutta High Court.

SUSTAINABILITY OF REAL ESTATE IN THE ERA OF COVID-19

Increase of Domestic Violence Cases against Women during Lockdown